The Edenlandia, the largest theme park in Southern Italy, born in 1965, returns to make people smile and entertain young and old. Thanks to Gianluca Vorzillo administrator who gives the city a new life of joy. Music, colors, the noise of laughter, the sound of the rides in activity, the smell of the staple, the desire for imagination and the certainty that all this is real, not just a dream. Afternoons spent among the paths of the Park in the heart of Naples, the joy on the faces of children, the carefree on those of adolescents and the joy brought back by memories, now real again, who once was a child, teenager and now, father, mother, aunt, uncle, grandmother or grandfather. In short, a Park that brings together generations of laughter. 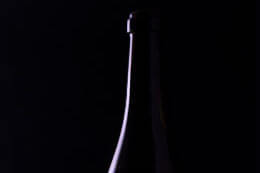 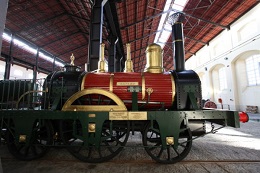 The Pietrarsa Museum is a railway museum located halfway between Naples and Portici right on the first railway line built in 1839 in the Kingdom of the Two Sicilies. 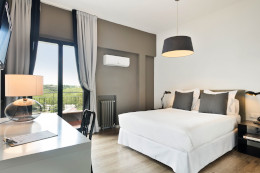